A producer of Brunello di Montalcino, from Siena, she created the first Italian winery with an all-female staff. Donatella also teaches wine tourism. 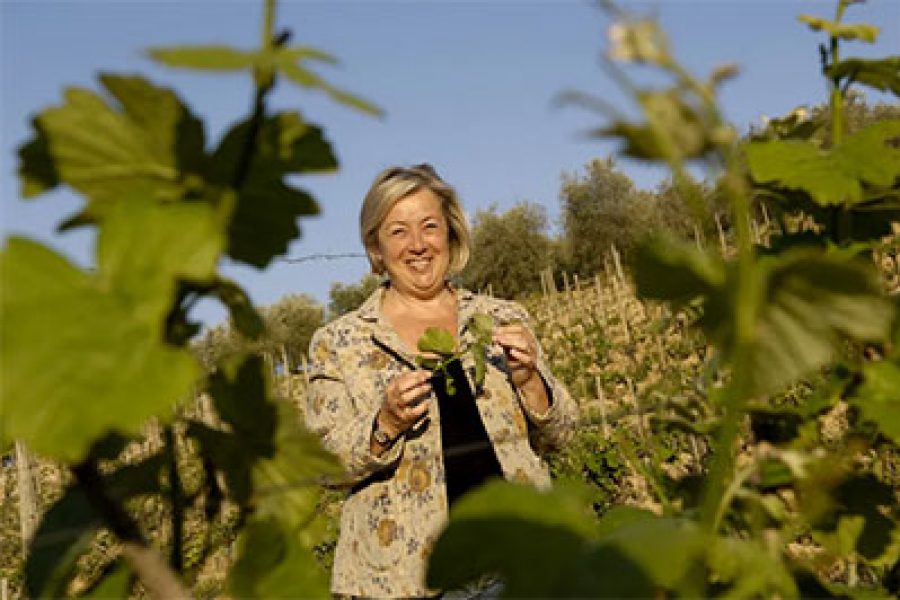 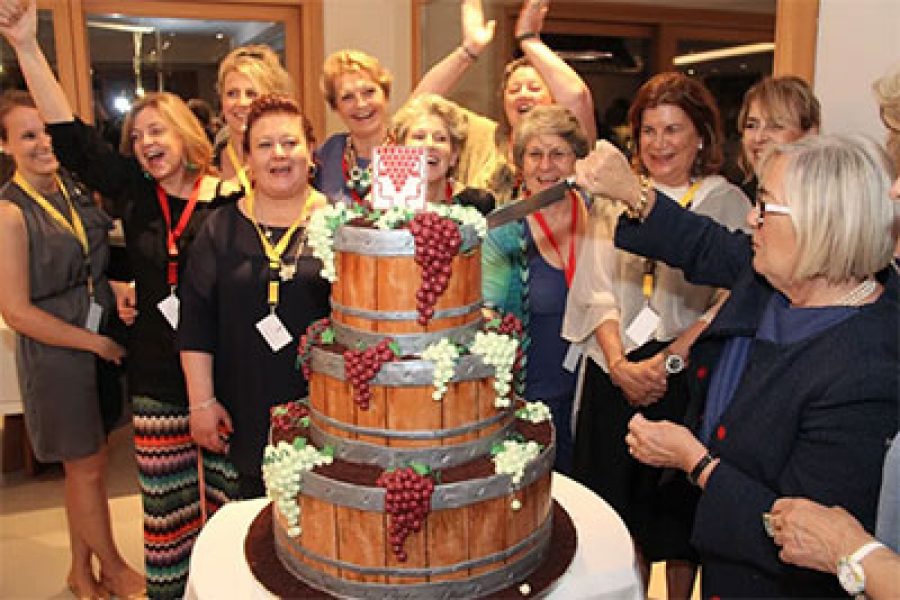 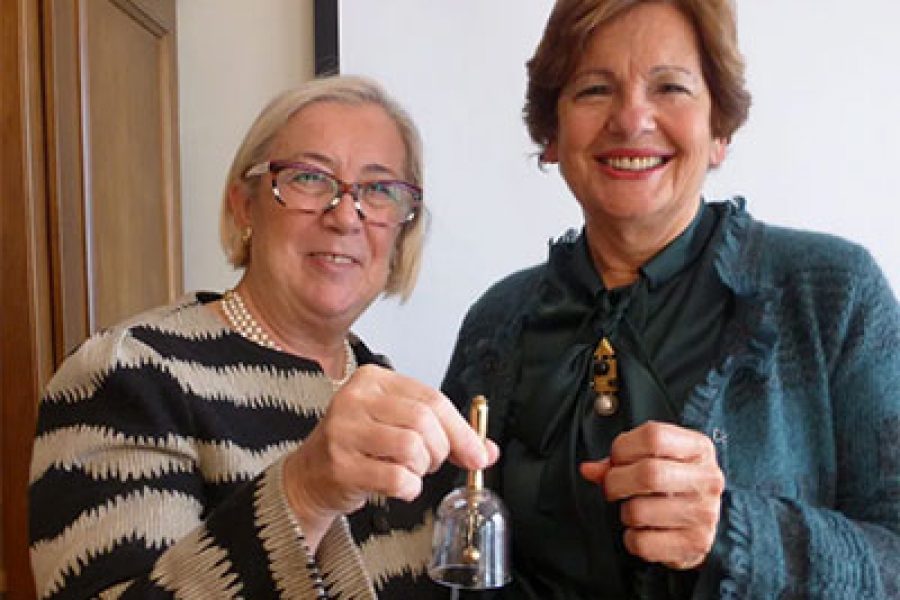 Born in Siena in 1953, Donatella descends from one of the historic Brunello di Montalcino producer families, and graduated in History of art with a first-class honours degree.

Having realised the potential of wine tourism long before many others, in 1993 she invented “CantineAperte”, the day which made wine tourism in Italy so successful within the space of just a few years.

In 1998, she left the family estate to create one of her own, made up of Casato Prime Donne in Montalcino, where she makes Brunello, and Fattoria del Colle in Trequanda, with its beautiful country guesthouse and Chianti production cellar. Her wineries are the first in Italy to be run by an all-female staff.

In 2003, Donatella won the Oscar for Best Italian winemaker, and published the Wine Tourism Handbook. Her second book, Marketing wine tourism, was published in 2007, followed in 2016 by Marketing for Cantine aperte. 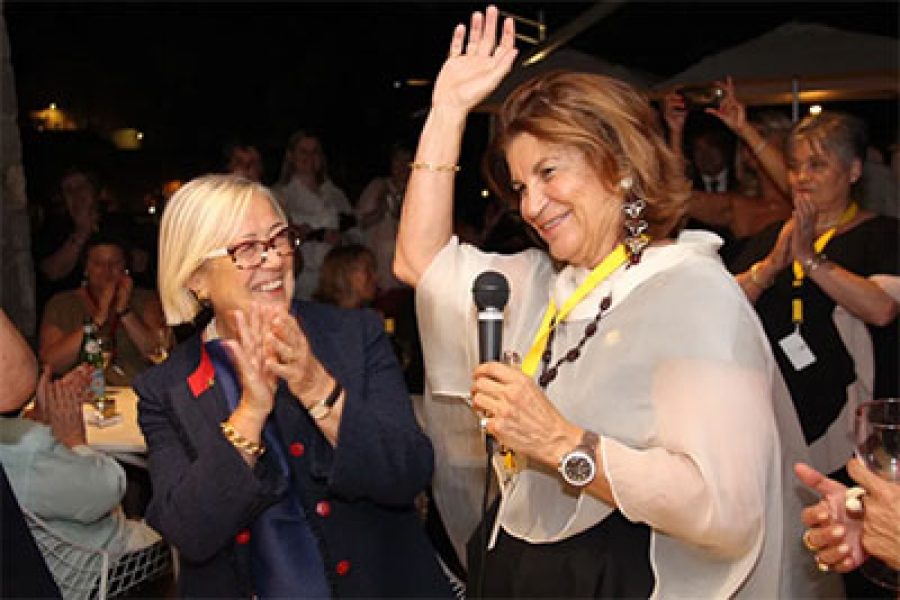 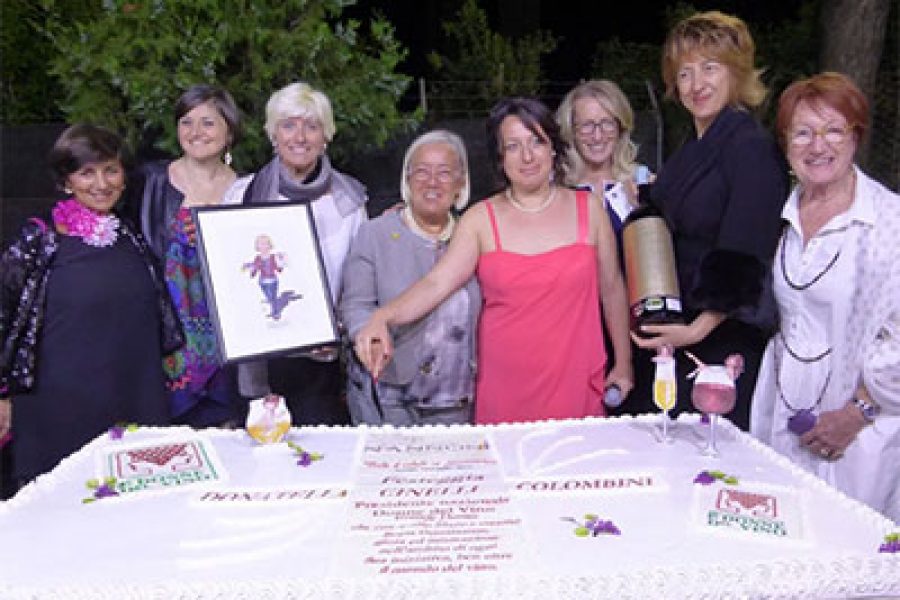 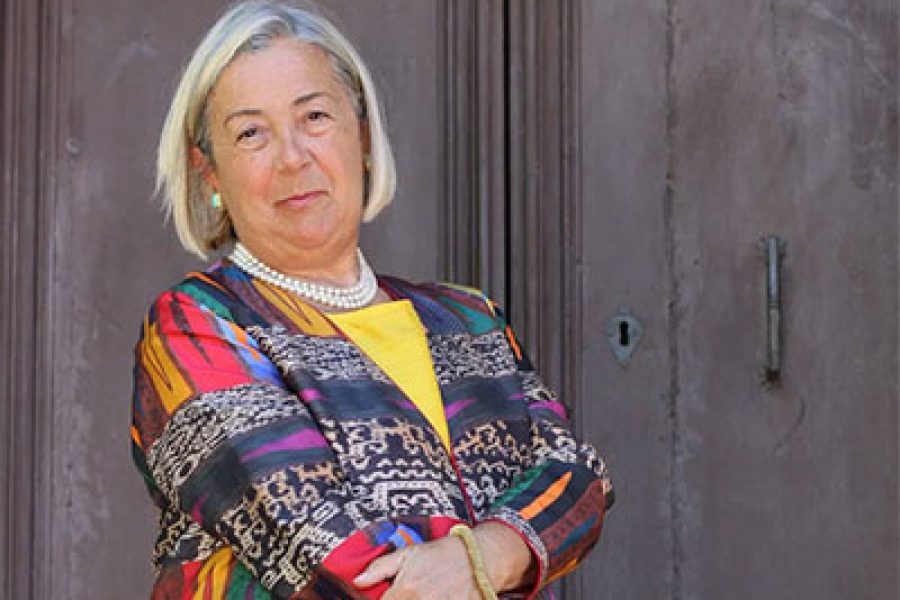 From 2001 to 2011, she was Siena’s Councillor for Tourism, and her achievements in this role include the conception of “urban trekking”, a new kind of sustainable and healthy tourism.

In 2012, she was awarded the Vinitaly International Prize and was appointed Cavaliere della Repubblica Italiana in 2014. She has been President of Associazione Nazionale Donne del Vino since January 2016. 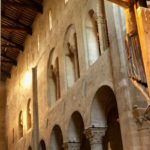 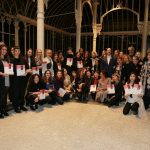 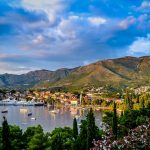 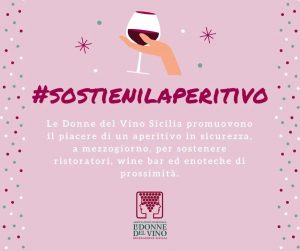